Ron Magill is plain and simple one of the most vibrant storytellers in photography today. 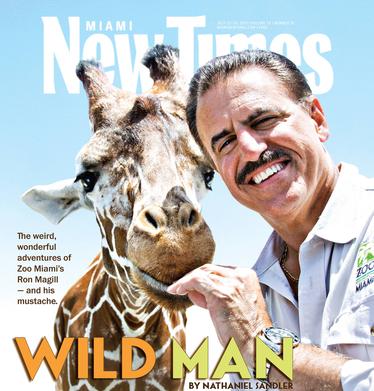 Ron has worked with wildlife for over 30 years and has had the privilege of having “hands-on” experience with a tremendous variety of animals.  As Zoo Miami’s  “Goodwill Ambassador”, he has made frequent television appearances on many programs including, “National Geographic Explorer”, the Discovery Networks, the “Today Show”, “The Late Show with David Letterman”, “CBS’ This Morning”, “Dateline” and “CNN”.  Ron is also a regular guest on several Spanish language television programs including international hits “Sabado Gigante” and “Despierta America”.  In addition, he has written and produced many wildlife articles and award-winning photographs that have appeared in publications and galleries around the world.  He has traveled extensively throughout Africa, India and Tropical America while developing and directing conservation projects and Emmy Award winning documentaries focusing on the wildlife of those regions. 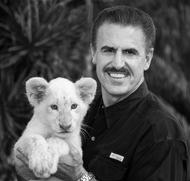