"My camera is the tool I use to communicate how I see the world.  Through the lens, my compositions and wordless messages are able to transcend all languages. "      —Robert Sullivan 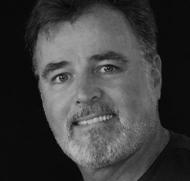 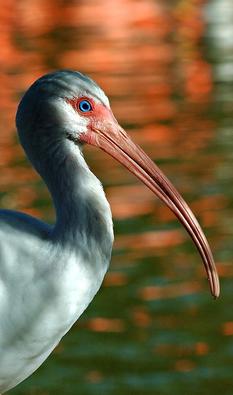 Robert Sullivan is an award winning photographer who often travels up to 12 weeks per year to places such as New Zealand, Patagonia, British Columbia, and The Galapagos to capture images of scenes that have not been photographed often or to do so from unique perspectives.  He lives on his sailboat which he uses as a platform to transport and launch his kayaks and stand up paddleboards.  Shooting from these vessels allows him to photograph places that are not easily accessible such as the mangrove lined bays of South Florida and the Florida Keys, deep in the swamps of The Everglades, as well as the rivers of Florida.  In 2012, he paddled for eight days from Islamorada to Key Biscayne as the official photographer for Expedition Florida 500, capturing the scenery and the outreach efforts of this conservation group as they brought attention to the need for environmental stewardship of our waters.

Robert was the former General Manager of Electric Avenue, one of the largest camera stores in Florida.  He is the President of Kendall Camera Club in Pinecrest Florida, and was last year’s Photographer of the Year for that club.  His favorite genre is nature photography and his images of beautiful landscapes and wildlife have won him numerous international and local awards, as well as publication in books and magazines such as Popular Photography.  Having lived in the Florida Panhandle and as a resident of South Florida for 28 years, Robert knows Florida well and knows where to go for up-close photography of Florida’s wildlife. 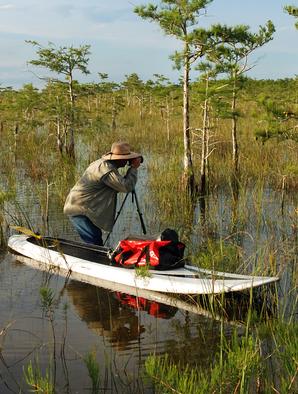