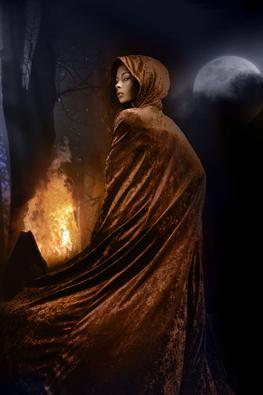 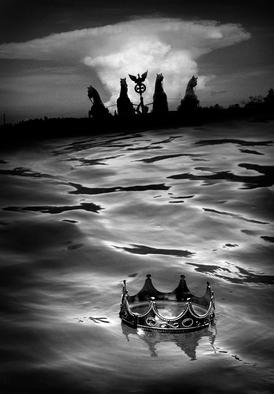 Rick McCawley is a photographer, designer and professor of graphic design at Broward College, Ft. Lauderdale, Florida. In 12 years as a staff photographer for the Miami Herald (1980-1992), he got shot at during riots, dived to capture the first photos of the rediscovered treasure ship Nuestra Señora de Atocha, and lived in a trailer photographing the aftermath of Hurricane Andrew (part of the public service Pulitzer Prize team). Other favorite assignments include shooting the Miami Dolphins, the first space shuttle launch, and four Presidents and the Pope. His photos have appeared in Time, Newsweek and countless other publications. Rick is a Photoshop expert and has written two books on Photoshop for the photographer and Photoshop for the designers, which are now being redesigned into iPad ibooks. His consulting firm Digital Renaissance specializes in training and creating digital arts curriculum for universities in the Southeast U.S.

Rick has an MA in photography from BarryUniversity and is finishing his MFA in graphic design at Florida Atlantic University. 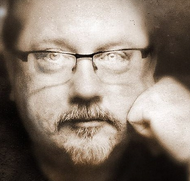