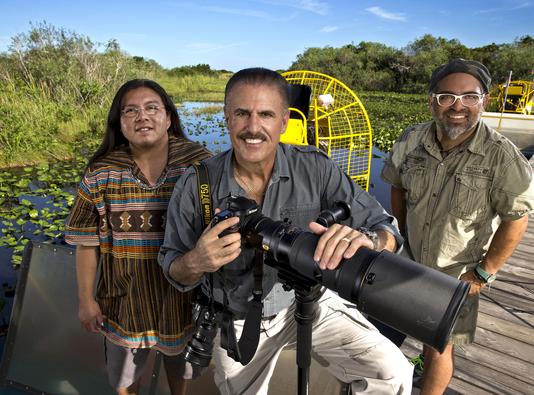 Houston R. Cypress grew up in the swamps of the Florida Everglades, blazing trails through the bush.  The endangered beauty of the natural environment made such an impression on him during his childhood – being a refuge for his ancestors and the source of traditional plant medicines – that he grew to find ways to articulate strategies for preserving this World Heritage Site.

Art, communications, and spirituality are some of the modalities and techniques that he employs through his collaborations with the following organizations:  Miccosukee Magazine TV; Film, Recording & Entertainment Council; Medicine Signs Spiritual Center; Camposition, Inc.; and the Love The Everglades Movement.

He finds inspiration for his contributions to the Cinema in the words of Patricio Guzman of Chile, who says, “A country without documentaries is like a home without photo albums.”

Cypress is a Two-Spirit Poet, Artist, and Activist from the Otter Clan of the Miccosukee Tribe of Indians of Florida.  He resides on the Miccosukee Reservation located west of Miami, Florida; and he maintains a number of traditional villages located on tree islands scattered throughout Water Conservation Area 3A – the area known as the historic River of Grass, and called by his community:  KAAHAYATLE, which can be translated as “Shimmering Waters.” 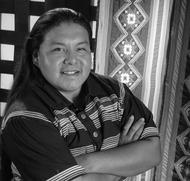