“I have the best job in the world, I get paid to travel, play with my toys and meet fascinating people.  What other job can you spend the morning with the President and the evening with the junkies, and meet everyone else along the way.” 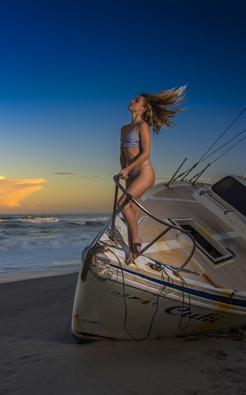 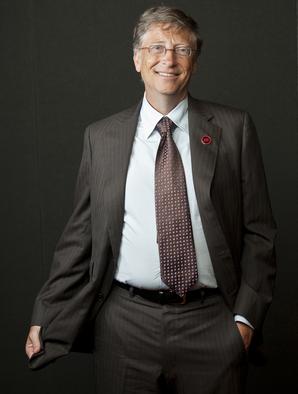 Rick Friedman has been a photojournalist for over four decades. Based in Boston, he travels the world for numerous publications, corporations, advertising assignments, and film and television productions. His published work has appeared in National Geographic, Time, Newsweek, The New York Times, Nature, USA Today, The Guardian, Der Spiegel, Stern, Discover, Sports Illustrated, ABC, CBS, CNN, BBC and many more. He has produced over 75 book and magazine covers and has work in permanent collections of Harvard University, Oxford University and the Newseum in Washington, DC.

Rick has been teaching his "Location Lighting Workshops™" for over 18 years across the US, Canada, UK and UAE. The sub title of the workshops is “Lighting and Laughing”.  “My goal is to make my workshops educational and fun!”

Workshop sponsors have included: The Xposure International Photography Festival, The Society of Wedding and Portrait Photographers, London,  Hunts Photo, Tamron Lens, Nissin Flashes, PocketWizard, Rogue Flashbenders, Sekonic Meters, ThinkTank Photo, Rosco, Dynalite Strobes and Lensbaby.  (Rick will have many of these items on hand at the workshop for you to try out).

Rick has presented his “Location Lighting Workshops” on “Creative Live” and on “B&H TV” along with the Photo Brigade and Around the Lens Podcasts and the Digital  Photo Photo Experience with Rick Sammon.   Rick is a writer for Photofocus and has appeared on their podcasts.  He also writes the “Tuesday’s Tips” photo column.

"One of the greatest things about being a freelance photojournalist is the great variety of assignments I get to cover and the places I get to go. I could be covering the President one day, spending the following day with a noted scientist or professor (or both) and the following day over seas on a travel story. I truly have the best job in the world.  I look forward to sharing it with you soon.” 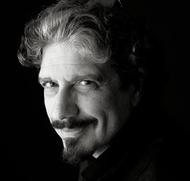