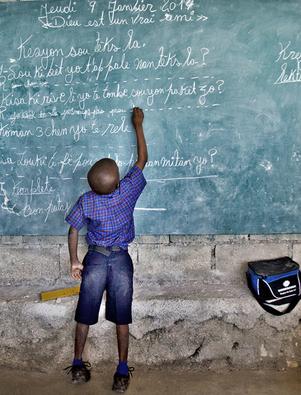 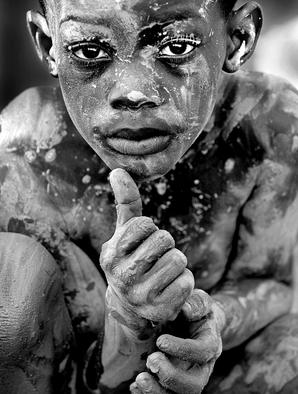 Patrick Farrell has been a photographer with The Miami Herald since 1987. He is the recipient of the 2009 Pulitzer Prize for Breaking News Photography—awarded for his photographs of the devastation in Haiti caused by a particularly brutal hurricane season.

Farrell has documented three decades of major news events, both locally and abroad, including the 1989 race riots in Miami’sOvertown neighborhood, political and civil unrest in Haiti during the country’s 1994 military rule, Hurricane Andrew’s 1992 path of destruction in South Florida, the 1999 earthquake in Turkey, the Columbine High School massacre, and childhood poverty in the Americas.

He has won numerous awards for his coverage of Haiti, including a Feature Photography Award in 2008 from the Overseas Press Club, two first place awards from Pictures of the Year International (also in 2008), and the first place 2009 National Headliner Award for Photo Essay.

Farrell has been named Region Six Photographer of the Year twice by the National Press Photographers Association. He is an adjunct professor of photography at Florida International University, where he is helping develop a photojournalism program for the FIU School of Journalism and Mass Communications. Born in Miami, he graduated from the University of Miami in 1981.

Farrell is married to Miami-based journalist Jodi Mailander Farrell and they have two young daughters. 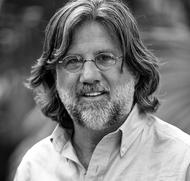